You are here: Home / General News / Plans to rename Elgin street not fine and dandy for everyone 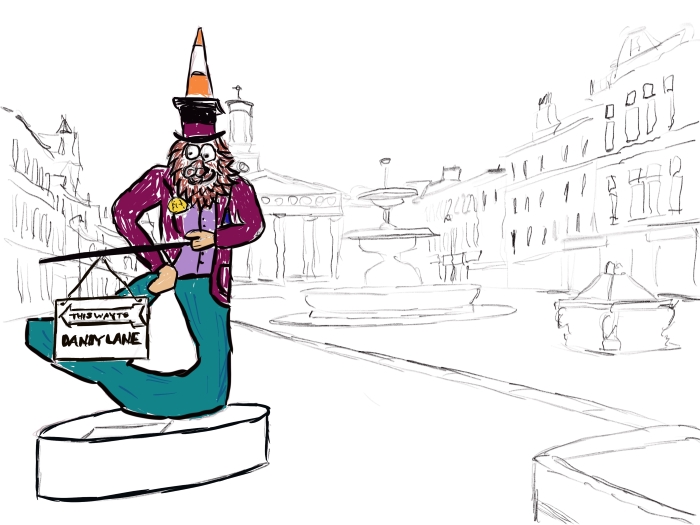 Controversial plans to change the name of one of Elgin’s oldest streets have also stirred up an argument surrounding one of the town’s recently-erected statues.

This is in tribute to the Dandy Lion statue which stands at the west end of the pedestrianised part of Elgin High Street, close to its junction with North Street.

Of course, the 10-foot-tall, half-fish / half-big cat monument is no stranger to controversy itself, having been dubbed “cultural vomit” at the time of its unveiling in 2016 as part of Elgin’s Castle to Cathedral to Cashmere Heritage Trail.

Local solicitor, Peter Brash, who works at Grigor & Young LLP expressed his firm’s concerns over the proposed change and said they would not take it lying down:

“G&Y has been in existence since 1828 and in North Street – we believe – since the 1830s. “No 1 North Street” has been a marketing phrase we’ve used over many years and we’re not sure how well “No 1 Dandy Lane” will go down with clients and potential clients. For sure, we’re glad that our office is round the corner from Elgin’s mane attraction but we feel this is taking things too far. The last year has already seen a lot of upheaval – with the major works at Poundland and the closure of North Street to vehicle traffic – meaning that North Street now only provides a ‘frail loop’ to the A96.”

However, a spokesperson for Elgin BID, which did not object to the campaign for the name change, said they had little sympathy with the lawyers’ predicament, adding:

“A change of name is long overdue.”

“Elgin has three North Streets as it is and we’re in favour of simplifying the position so that potential town centre shoppers don’t find themselves accidentally – due to Sat Nav mix-ups – in either New Elgin or Bishopmill, where the other North Streets are. For better or worse, everyone knows where the Dandy Lion is and the new street name will cement its status as a landmark Elgin regards with pride. I think perhaps our legal friends should be glad that the proposal was not to change its name to Pound Lane, or even Parasite Lane.”

As we have reported previously on this website, fact can be stranger than fiction. However, at the time of publishing this article, we understand that no definite date has yet been set for the renaming of North Street. 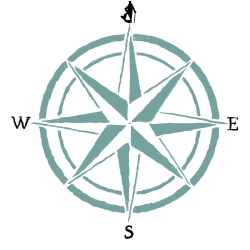